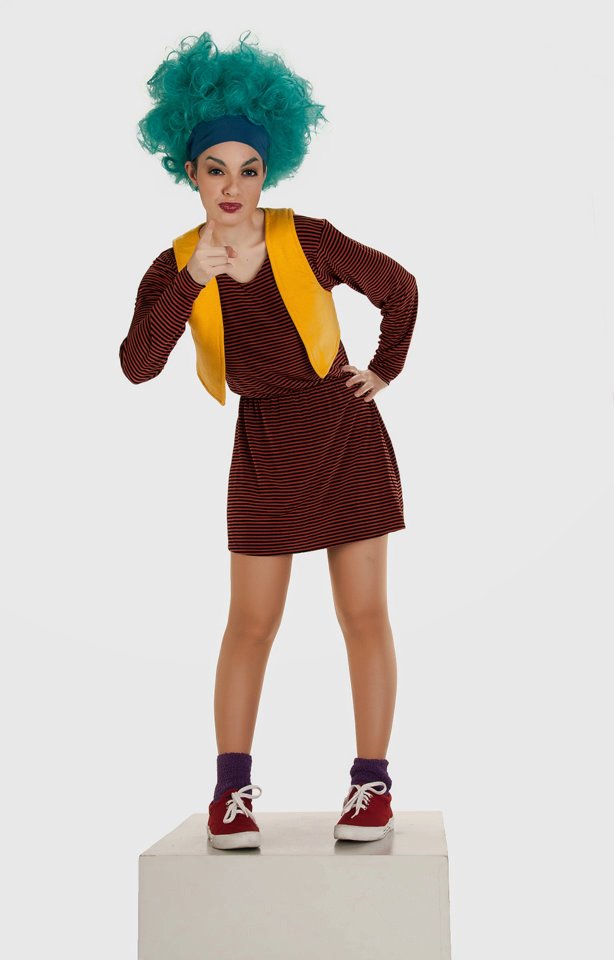 After slaving away on a Visual Kie Oiran styled Kimono for the 2012 Zenkaikon fashion show, I needed to create a really quick cosplay. It’s definitely not the most impressive character/cosplay, but cosplay should be about fun, and I certainly had TONS of fun making and wearing afro Bulma.

I’ve been watching Dragon Ball and DBZ for the first time (ever) and, while there are painful parts to get through, overall I found it humorous. I had briefly thought about cosplaying Bulma during Dragon Ball, but she was what, 14, and I’m what, old? Ha ha, no thanks. Then I continued to DBZ and thought her Namek outfit was cool, but not completely sold. Finally I saw that hair. That perfectly large, aqua/teal afro (frankly, with a horrible outfit…but the hair!!). It had to be made. I was able to find a decently priced wig and had all the fabrics/dyes already in my arsenal of materials. I just had to find the shoes on ebay.

Overall, I may not be the biggest DB/DBZ  fan, but I have developed an appreciation for the series, spin-offs, fanart, and characters (Future Trunks being my favorite). Though I do love seeing some amazing Dragon Ball Z cosplay, and I LOVE getting all the inside jokes now. As far as I’m concerend, the fandom that stems from DBZ is more interesting and fun to be a part of than actually watching the show. I mean come on, Dragon Ball Z Abridged was…hilarious. And I wouldn’t be able to appreciate it in all of its humor had I not watched DB and DBZ. Dragon Ball z related memes too!  So glad I watched the series, if not only to understand these things better.

I hope to wear this cosplay to some larger cons and get great shots with some Trunks and Vegeta cosplayers! I will be wearing this to AX 2012 and can’t wait. You’ll see more photos of this cosplay on my facebook page.

P.S. I WILL be doing a Cross Epoch figure cosplay later this year. Nami + Goku’s Gi = so much fun!! 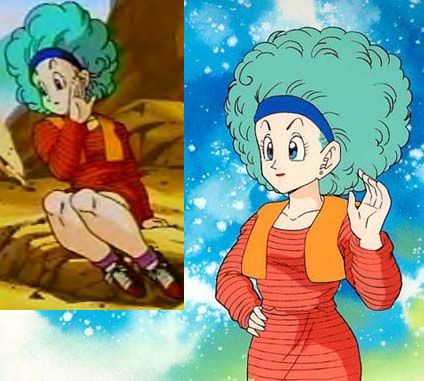 Please try entering https://graph.facebook.com/289362877808233/photos?fields=source,link,name,images,album&limit=200 into your URL bar and seeing if the page loads.Facebook API came back with a faulty result. You may be accessing an album you do not have permissions to access.