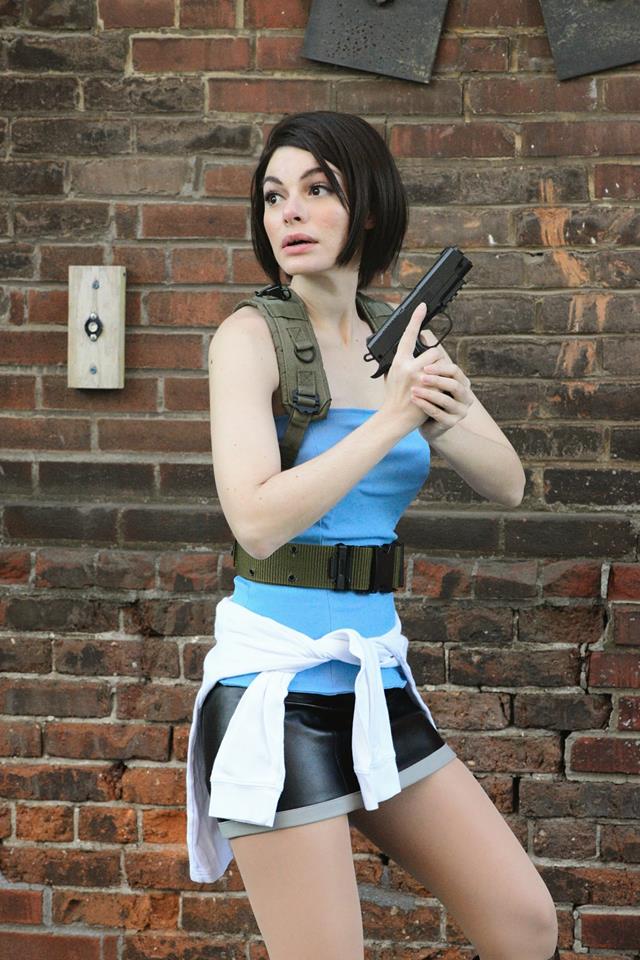 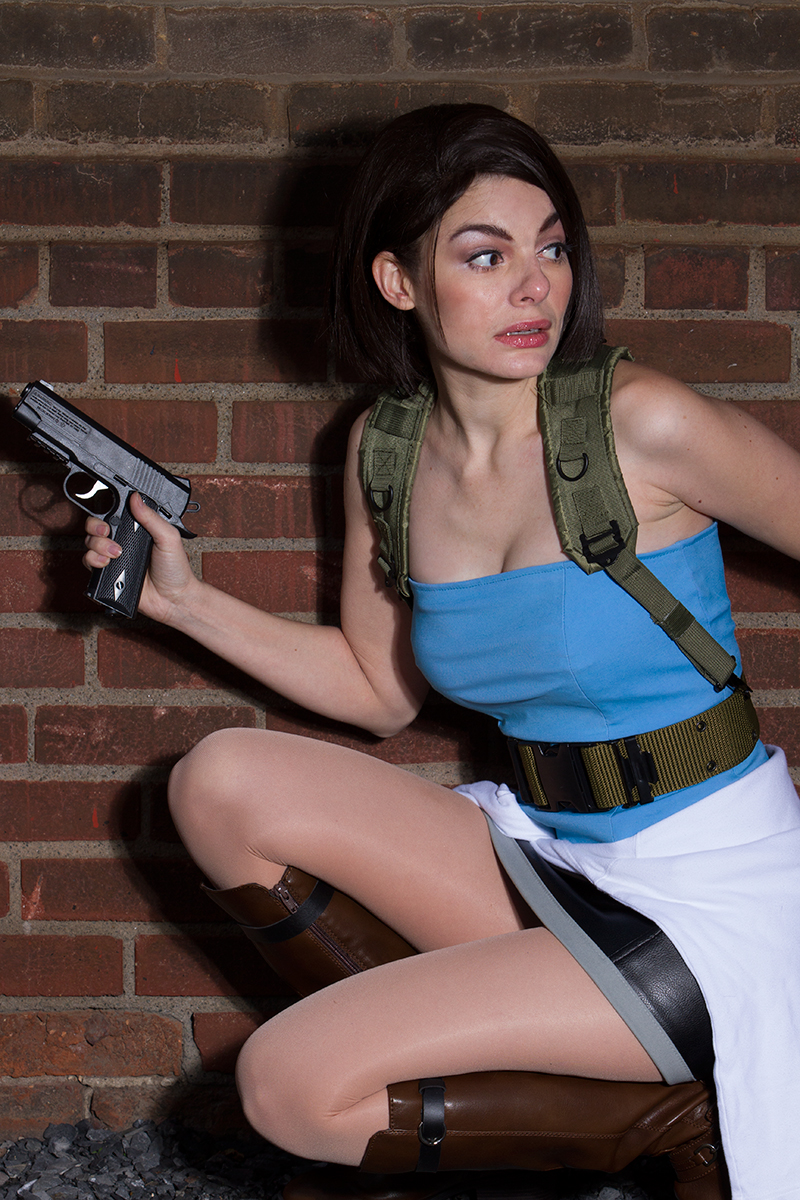 Even though I’m not huge into the ResEvil franchise (I’ve only played RE2 and RE3), I loved RE3: Nemesis. Jill Valentine was awesome to play as and SHE COULD DODGE. The anticipation of  the controller’s ‘NEMESIS IS HERE’ vibration alert was pretty fantastic too. Aaaah, good ol’ days.

Driving back from MAGFest 8.5 a cosplay friend mentioned she was big into RE and wanted to shoot at a State Hospital. I hadn’t given much thought about cosplaying Jill any time soon, but got kind of excited about the idea. Sewing buddy Box of Ninjas had two Leon cosplays already, so thought it’d be nice to slip Jill Valentine in the cosplay queue. I decided to look into it and ended up planning a Resident Evil shoot for a group of us. Unfortunately the State Hospital denied our request, but we ended up shooting at the Steel Stacks instead.

The location was pretty cool and was way larger than I had realized! I’d love to try doing another shoot there in the future. Though…they did get super nervous about our prop guns. Granted, there was an event that brought hordes of teen girls there, so….I suppose worry was warranted. Mmm, if only we could have zombied all those teen girls….so many… We were all a bit disappointed that no zombies made it out there, but we just had fun with it. Next time though…zombies!!

I think Jill was one of the quickest cosplays I’ve made in a long time. It was also a rush job since I spent too much time trying to find the ‘perfect’ shirt fabric that never happened. The skirt was a breeze; I was able to use leftovers from the faux black leather purchased for Queen Emeraldas’ cape. For the top, I ended up dying a polyester/spandex mix fabric to use and went with it. The army belt and olive suspenders were bought easily from amazon, the bb gun was found at my local WalMart, and I just thrifted my white ‘sweater’, which was actually a turtleneck (it looked better than a sweater around my waist). 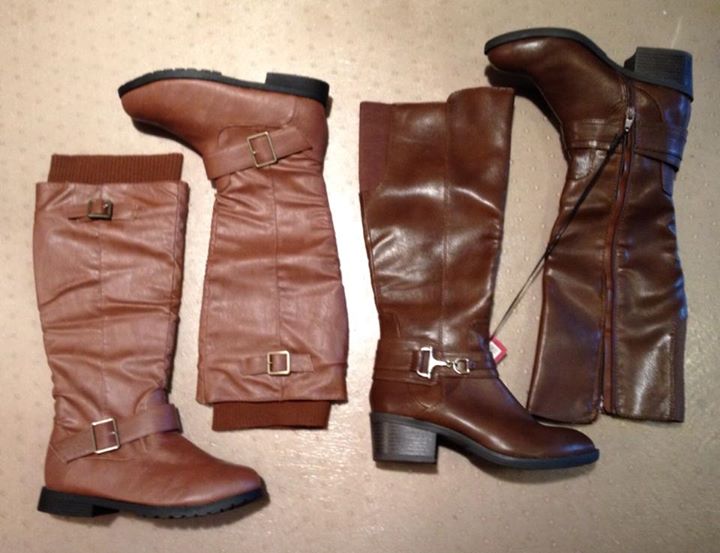 The boots. Oh..the boots. I spent weeks looking online to find the perfect ResEvil3 Jill Valentine boots, and finally found them about a week before the shoot. I made sure they’d be able to arrive on time and made my purchase. Had I known… Three days before the shoot date I get an email from FedEx saying my package arrived. I was home that day and went to check. Nothing there. I called FedEx and they said I needed to call USPS since they were the ones who delivered, and give them the FedEx tracking number. The post office I was directed to never picked up the phone, but I set up a redelivery, just in case, via the annoying automated prompts. Next day. USPS still no answer. I then remembered that there was another possible post office it could have gone through and called them. Finally a person answered, but the FedEx tracking number was not bringing anything up for them and they told me to call FedEx back and get the ‘real’ tracking number. Called FedEx and the lady gave me the extra two digits that are needed to convert the FedEx number into a USPS number…that was not even mentioned the first or second time I called. The USPS guy was getting annoyed that I was ‘wasting his time’ and kept me on hold for a while. He punched in the number and put me on hold for a while longer. Then his attitude changed towards me and said that the delivery guy told him that the package was definitely delivered the previous day. I assured him that there was no package at my door…or anywhere around my house. I checked. He then went on to say that it might have been delivered to the wrong address and they’d call me with an update. All day at work and no update. Got home and huzzah!, package at door. I was ecstatic and tore open the box to try them on. Put one on and was super excited! It looked amazing! And then I went to try on the other boot. THEY WERE BOTH FOR THE RIGHT FOOT!!! There was no left foot….only two rights. 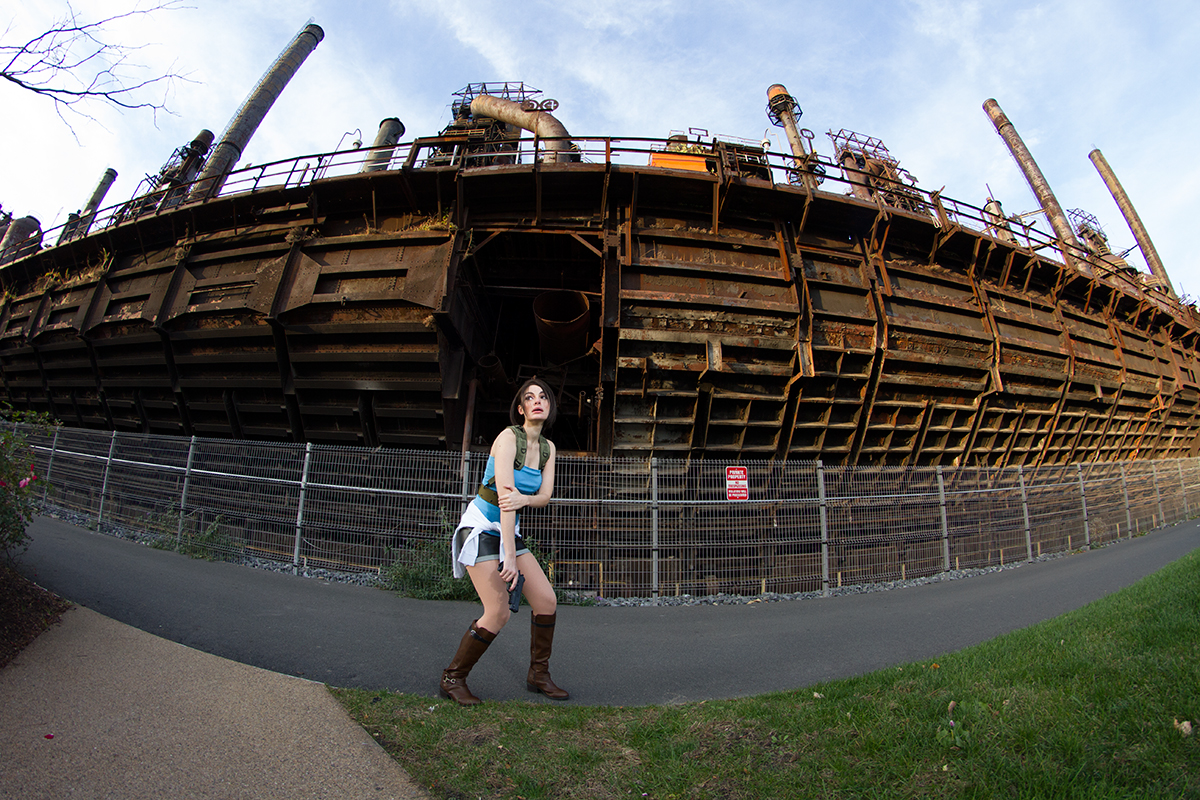 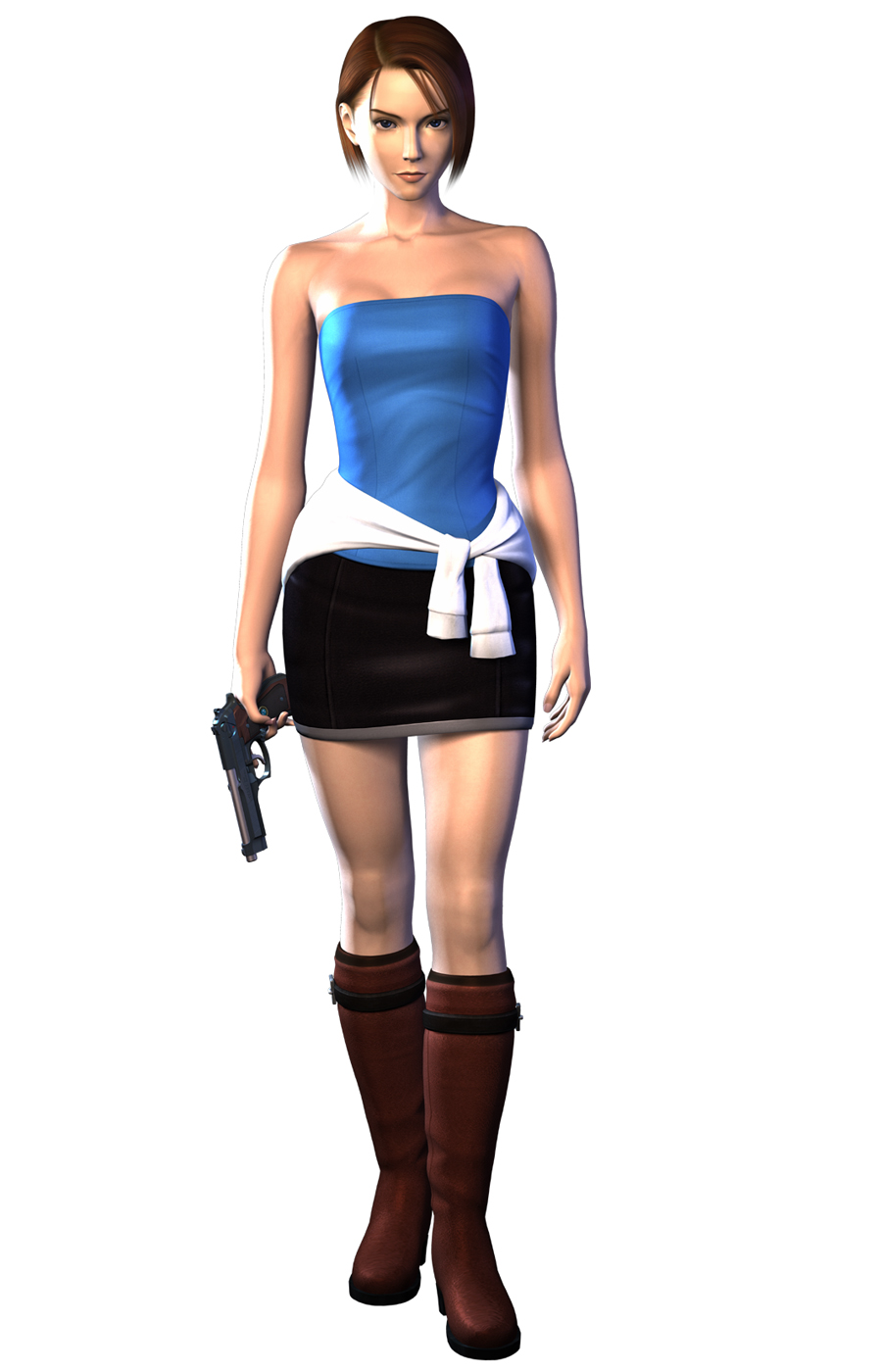 Please try entering https://graph.facebook.com/762970813780768/photos?fields=source,link,name,images,album&limit=200 into your URL bar and seeing if the page loads.Facebook API came back with a faulty result. You may be accessing an album you do not have permissions to access.