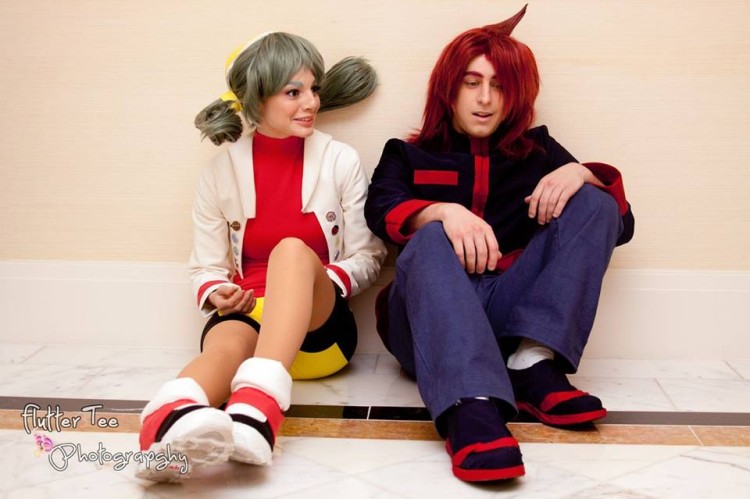 So, Pokemon. My first game was Yellow, but I thoroughly enjoyed second gen’s Crystal. I loved many things about it, starting from the fact that you can choose to be a girl, and that different Pokemon can be found during night and day. Also breeding. Yup, I said it. I enjoy breeding Pokemon. I don’t even know how many hours I spent playing Crystal, but I had hunted down the legendaries…which was a nightmare, had all my favorite Pokemon max levels, and caught my first ever shiny! It was a Hoothoot…but it was still a legit shiny! Then my battery died and I never played Crystal again. I had even made it a point to replace the battery before I started playing it. But no.

A few years ago my friend gave me her cracked DS and I decided to find a Pokemon game to play. Black and White had just come out, but I was still mourning my Crystal game. Even though I had beaten it, and Red a bajillion times, I still felt things were unfinished. I traveled to my local Jay Street Video Games, and the kind people there helped me choose my first Pokemon game since Crystal; SoulSilver! The only thing that disappointed me about the game was…wait. Gold and Silver are there, but who’s that Lyra chick? What happened to Kris? WHAT HAPPENED TO KRIS?!? Replaced…the first female Pokemon heroine replaced by some other girl. Would you replace Red or Blue in a remake? No! So that’s when my heart went out to the forgotten Pokemon heroine, and I knew I needed to give her some serious cosplay loving.

But dat hair!!! I am a seamstress, and a dabbler of props, but wigs? Not my forte. In fact, I suck with styling hair. Just because I am female, does not mean I know the arts of hair. Every day I roll up my hair in a bun and walk out the door; that’s it. And where to find that color? There is a reason as to why Kris was made after Hilda, even though she was my first Trainer cosplay choice; the wig. I had searched for a looong while, and just recently ArdaWigs added the perfect color and style to their inventory: Chibi style is Seafoam Green (AR033). The perfect color!!! I wanted to go with Kris’s original design, and not the anime/in game sprite version. Marina, Kris’s anime counterpart, had blue hair, like the sprite, but I wanted to do the original artwork version.

I got even more excited to make Trainer Kris when a friend expressed his desire to cosplay Silver. Though he decided he wanted to do the SoulSilver version instead of the original, they were close enough. 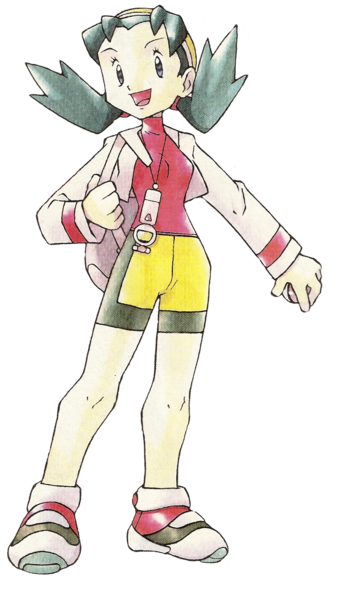 Please try entering https://graph.facebook.com/608193815925136/photos?fields=source,link,name,images,album&limit=200 into your URL bar and seeing if the page loads.Facebook API came back with a faulty result. You may be accessing an album you do not have permissions to access.